In the letter, the lawmakers, all Democrats, say that the passage of these two pieces of legislation is especially urgent considering efforts by Republicans in more than 20 states designed to restrict voting access.

“Make no mistake: these unpatriotic attacks on our elections will undermine confidence that elections in America can possibly represent the will of a checked and balanced majority,” they write. “They present a deep threat to our democracy and will lead to material harm to communities that have long been under-represented.”

“The world is watching. American democracy is in the balance,” they continue. “When future generations judge whether we rose to this pivotal moment in history, we hope you will be counted alongside us in the fight to preserve this experiment in self-governance.”

The letter was sent ahead of the Senate’s procedural vote to debate the legislation. It is unlikely to muster enough support to survive a filibuster. The White House has signaled that it is open to revisiting filibuster talks if the legislation, a top Democratic priority, does not survive.

You can read the letter HERE.

Alan is a writer, editor, and news junkie based in New York.

Opinion: Fascist Freedom Caucus Demands a Coup in the House ...

House Republicans Are Trying To Mount A Coup Against Speaker... 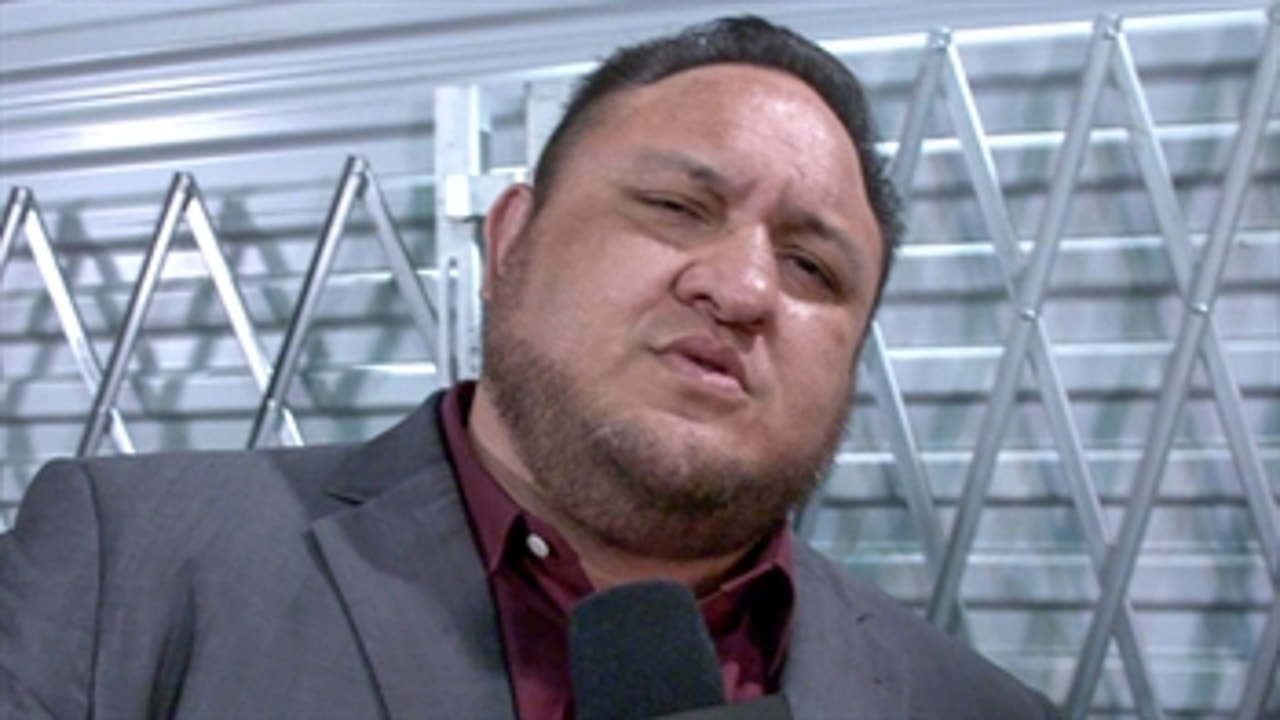