Bed Bath & Beyond 'is a s***show right now,' insider says

Bed Bath & Beyond may want to bus some of those 65% off private label towels it's currently selling to its New Jersey headquarters because there appears to be a mess in need of a cleanup.

"The company is a shitshow right now," a source directly familiar with the unfolding drama playing out at the one-time home goods retailing leader told Yahoo Finance.

Layoffs have begun to sweep through the company as part of interim CEO Sue Gove's new plan to lay off 20% of the workforce to preserve cash, the source said, and morale among employees is very low amid general confusion about reporting lines and the path forward.

"Sue has been on the board since 2019," the source added, "she knew what was going on and didn't address it."

Bed Bath & Beyond outlined plans to issue more stock, close 150 stores, and fire 20% of its staff as the retailer looks to stem the bleeding from a collapse in sales. The company also said that it received commitments for $500 million in additional financing, bringing its current liquidity to roughly $1 billion as the company looks to avoid the the fate of Sears.

The retailer expects comparable sales to fall 26% from the prior year in its most recent quarter. For its fiscal 2022, the company expects comp sales to fall 20%, with improvements in the decline during the second half of the year.

The buybuy BABY brand, which activist investor and GameStop chair Ryan Cohen had urged the company to explore alternatives for, will remain within the Bed Bath & Beyond structure for now.

On the leadership side, the company said it will eliminate the roles of COO and Chief Stores Officer instead creating new brand president roles to lead Bed Bath & Beyond and buybuy BABY, respectively.

Investors sent shares crashing 21% on Wednesday as they lost confidence in Gove protecting the retailer from a demise in 2023.

"I've been in this business for 35 years in restructuring and turnarounds, and unfortunately it's just a little bit too little too late," restructuring expert and Macco CEO Drew McManigle said on Yahoo Finance Live. "They should have started this process last year if they'd been paying attention to the post-pandemic numbers. I'm not going to be one bit surprised if the Chapter 11 petitions haven't already been drafted or are just waiting for signature. I'm also not convinced that this $500 million financing is going to be enough cash."

McManigle added that in any case, "I'm not convinced, either, based on our experience, that it's going to make any difference in the long-term whether they file a Chapter 11 proceeding or not because I quite frankly think that's the only way they're going to be able to successfully restructure $1.3 billion in debt and get out from underneath a lot of real estate."

Brian Sozzi is an editor-at-large and anchor at Yahoo Finance. Follow Sozzi on Twitter @BrianSozzi and on LinkedIn.

Read the latest financial and business news from Yahoo Finance

Download the Yahoo Finance app for Apple or Android 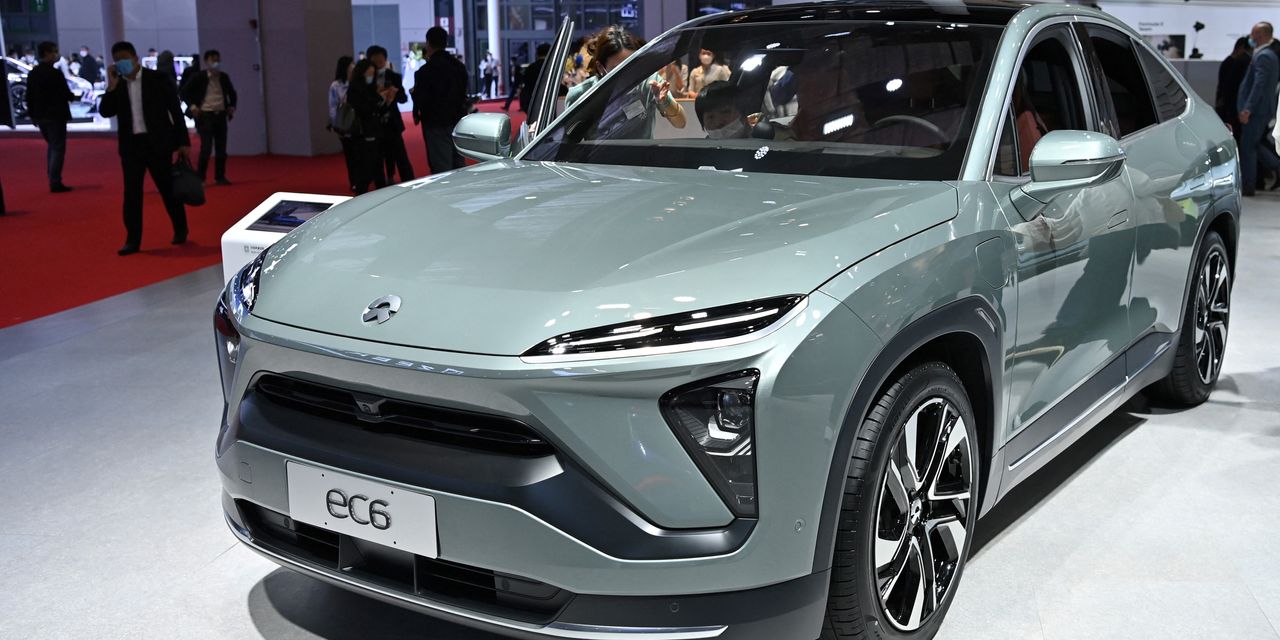 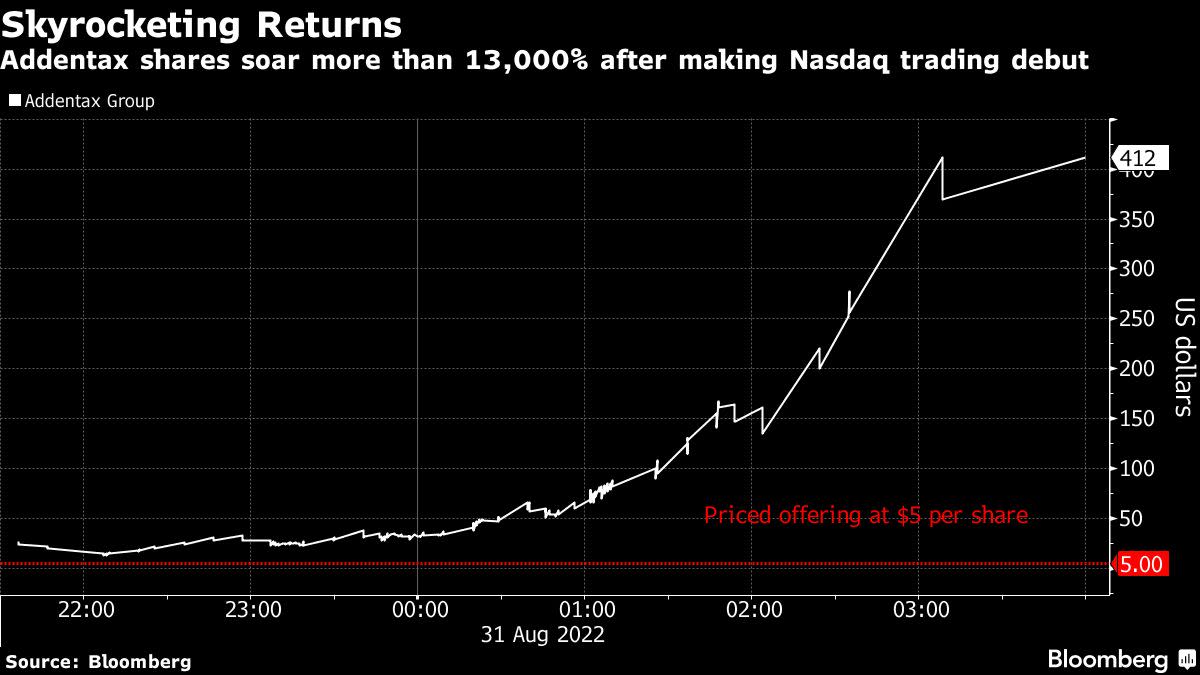 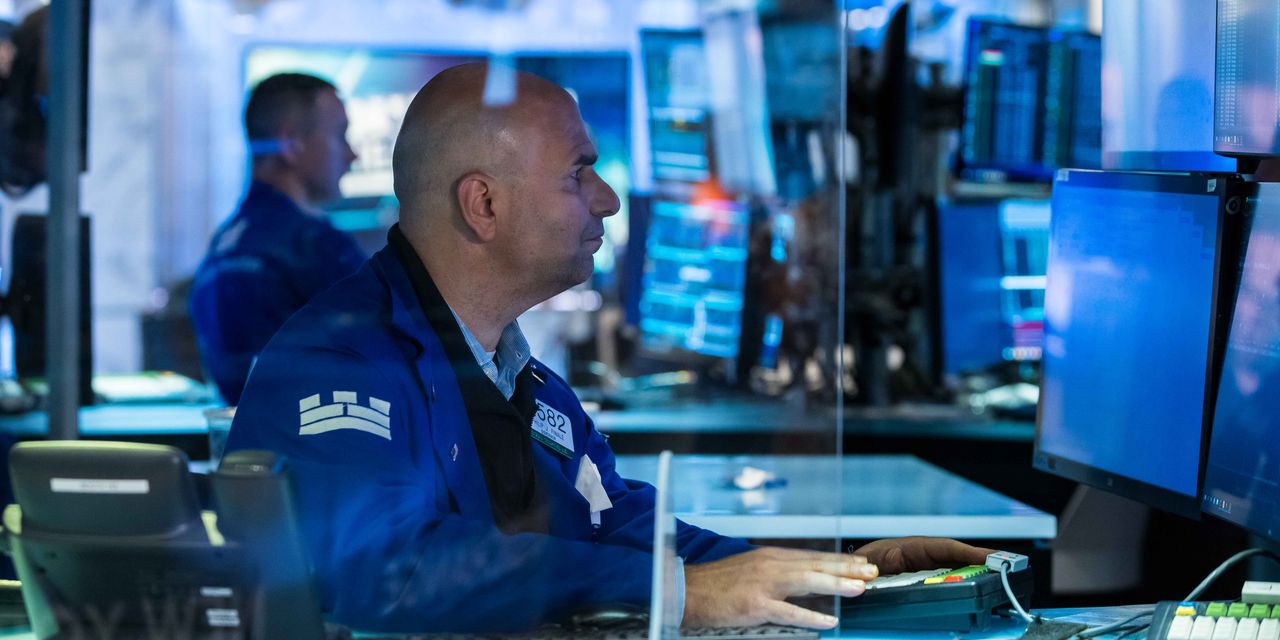 September Could Be Even Worse for Stocks. How to Survive the...