Test captain Pat Cummins has once again topped Cricket Australia's contract list, banking a $2 million deal as the country's best male player for the third straight year. The Sydney Morning Herald has revealed the rankings, which sees fellow fast bowlers Josh Hazlewood and Mitchell Starc also ranked amongst the top four. Players are ranked by the national selectors based on their performances over the last 12 months, as well as their prospects for selection in the coming year, with the weighting of Test matches, ODIs and T20s changing each year depending on the schedule. 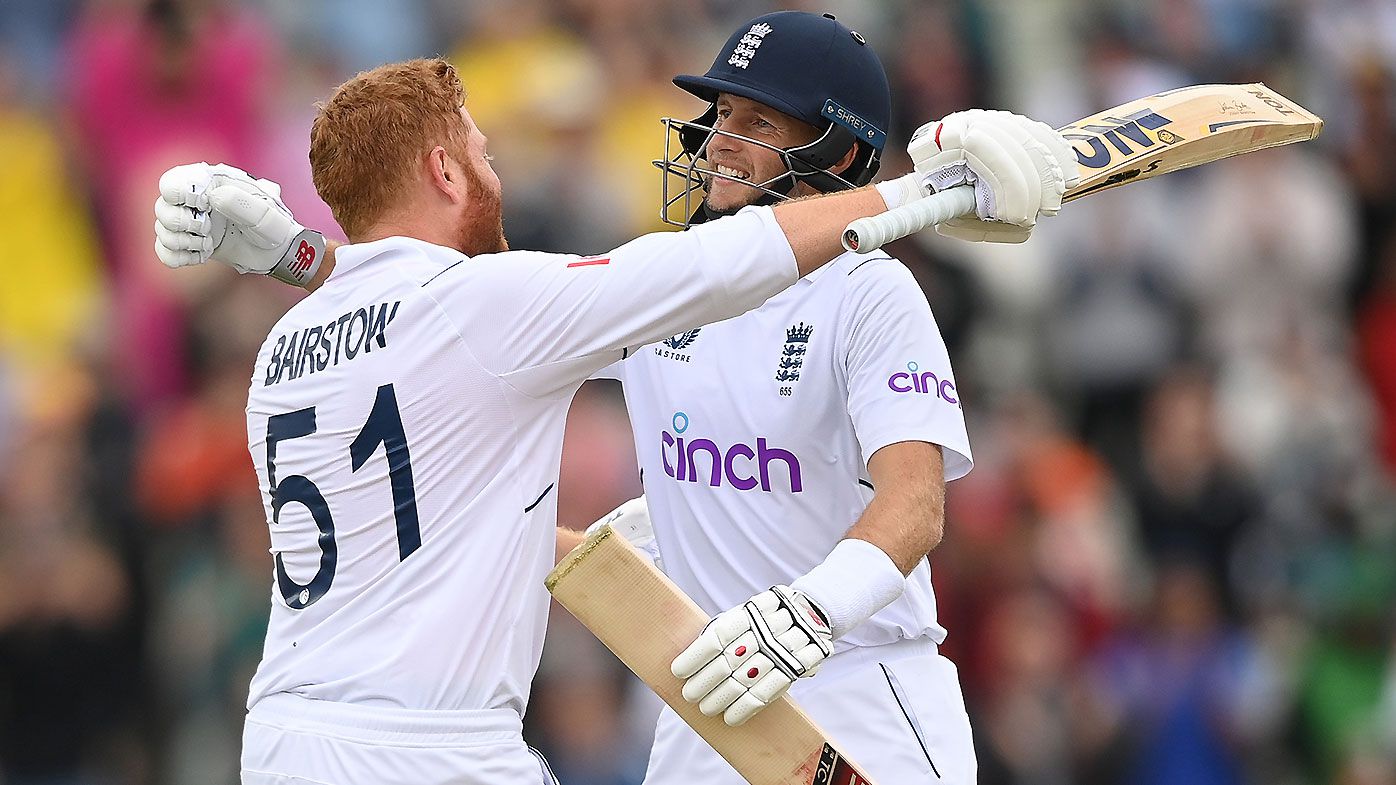 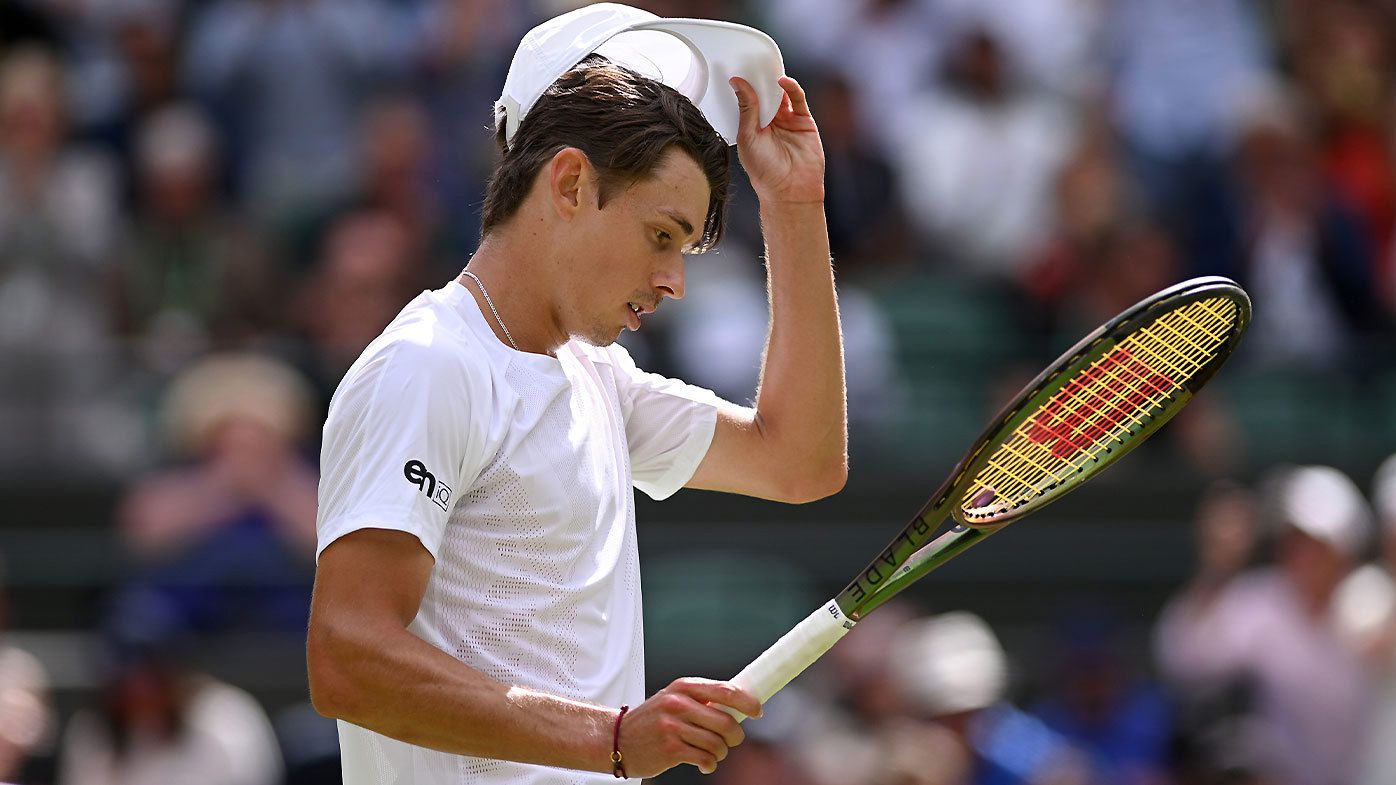 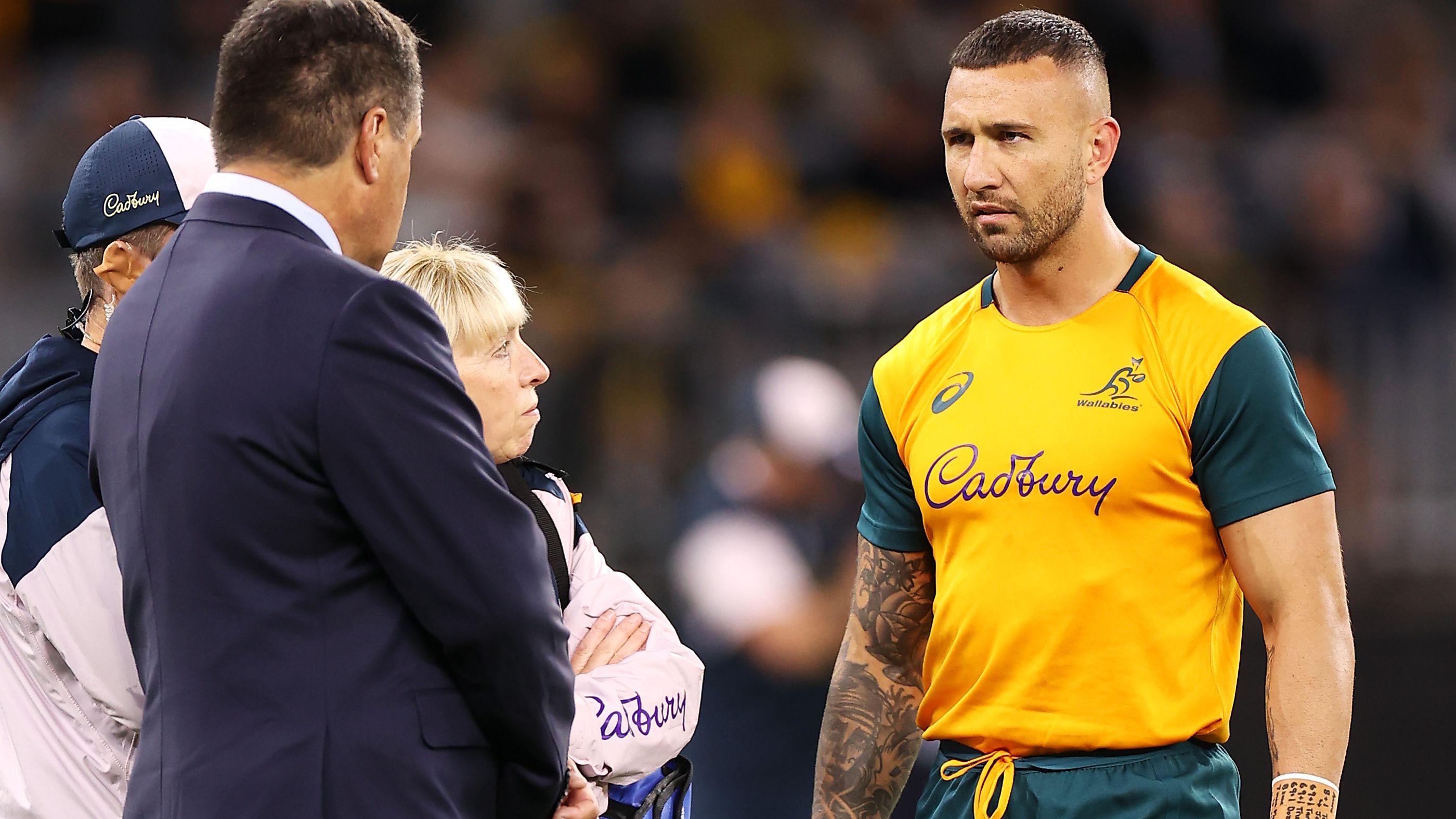 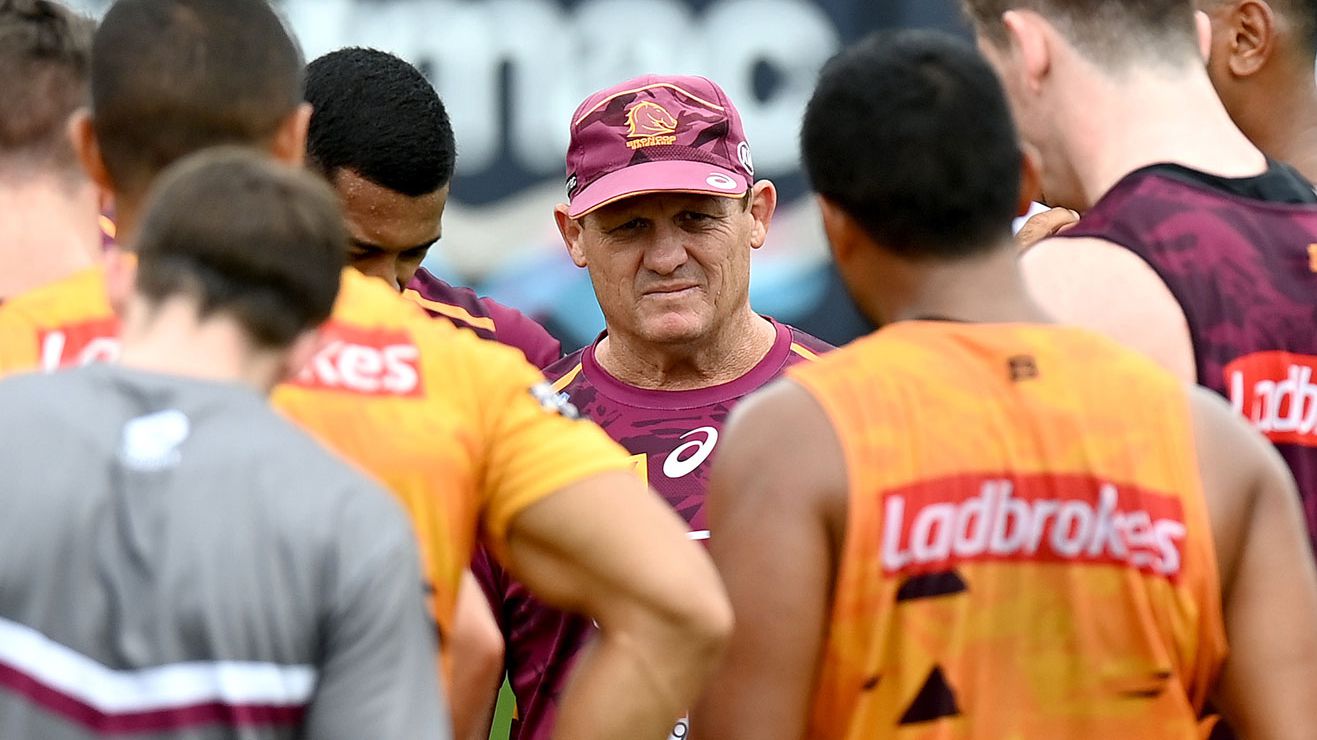