Warner attempted a half-hearted drive on the last ball of the sixth over and Wood drew an edge, fill-in wicketkeeper Ollie Pope taking the catch. 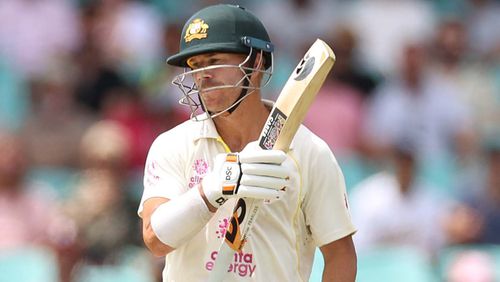 The hosts are 0-8 and leading by 130, with Warner yet to get off the mark and Harris on eight.

England reviewed an LBW call on Harris on the fifth delivery of the third over, off the bowling of James Anderson, but ball tracking showed the ball would have been going over the stumps.

England have been bowled out for 294 early on day four – and Scott Boland was again the architect of the tourists' demise.

"What a start to his Test career," said former England quick Isa Guha on Fox Cricket.

Australia's David Warner and Marcus Harris will be back in the middle soon, looking to build on the hosts' lead of 122. 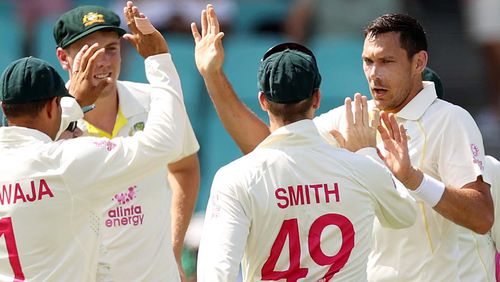 Boland underwent scans after taking a fall on his follow-through on the final ball of the second session.

The bustling Victorian, who remarkably took 6-7 to spearhead Australia's MCG victory, hasn't taken long to have an impact on day four at the SCG, removing England centurion Jonny Bairstow.

England are 9-289, in reply to Australia's 8-416 declared, and Stuart Broad and James Anderson are in the middle. 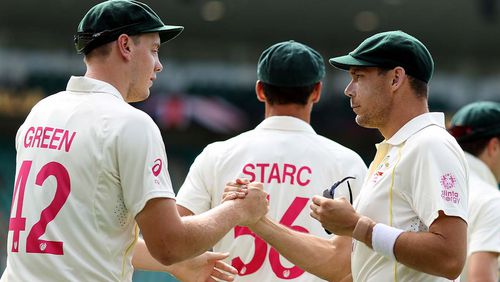 Welcome to Wide World of Sports' live coverage of day four of the fourth Ashes Test. 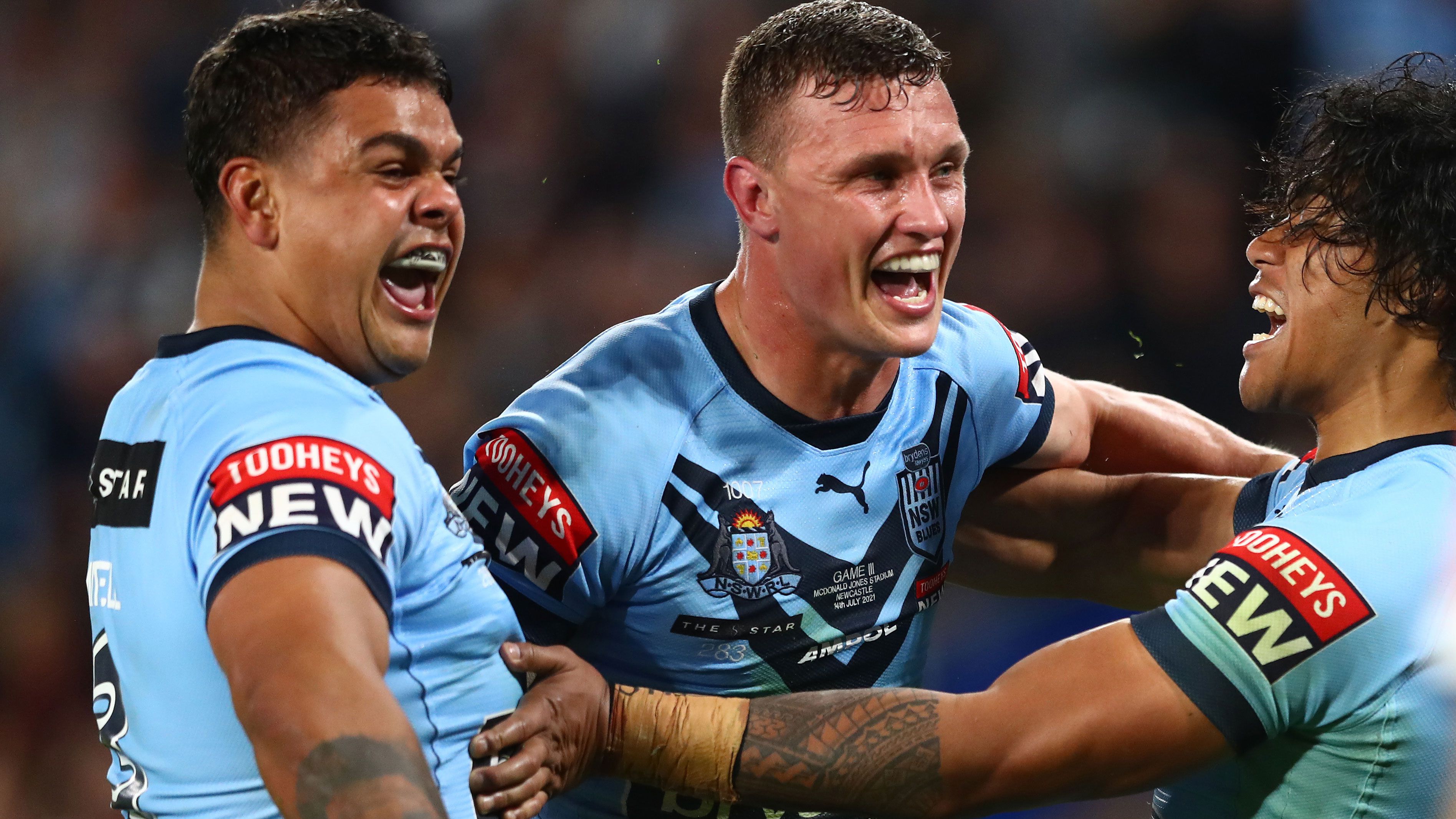 Gus hands debut to megastar in the making 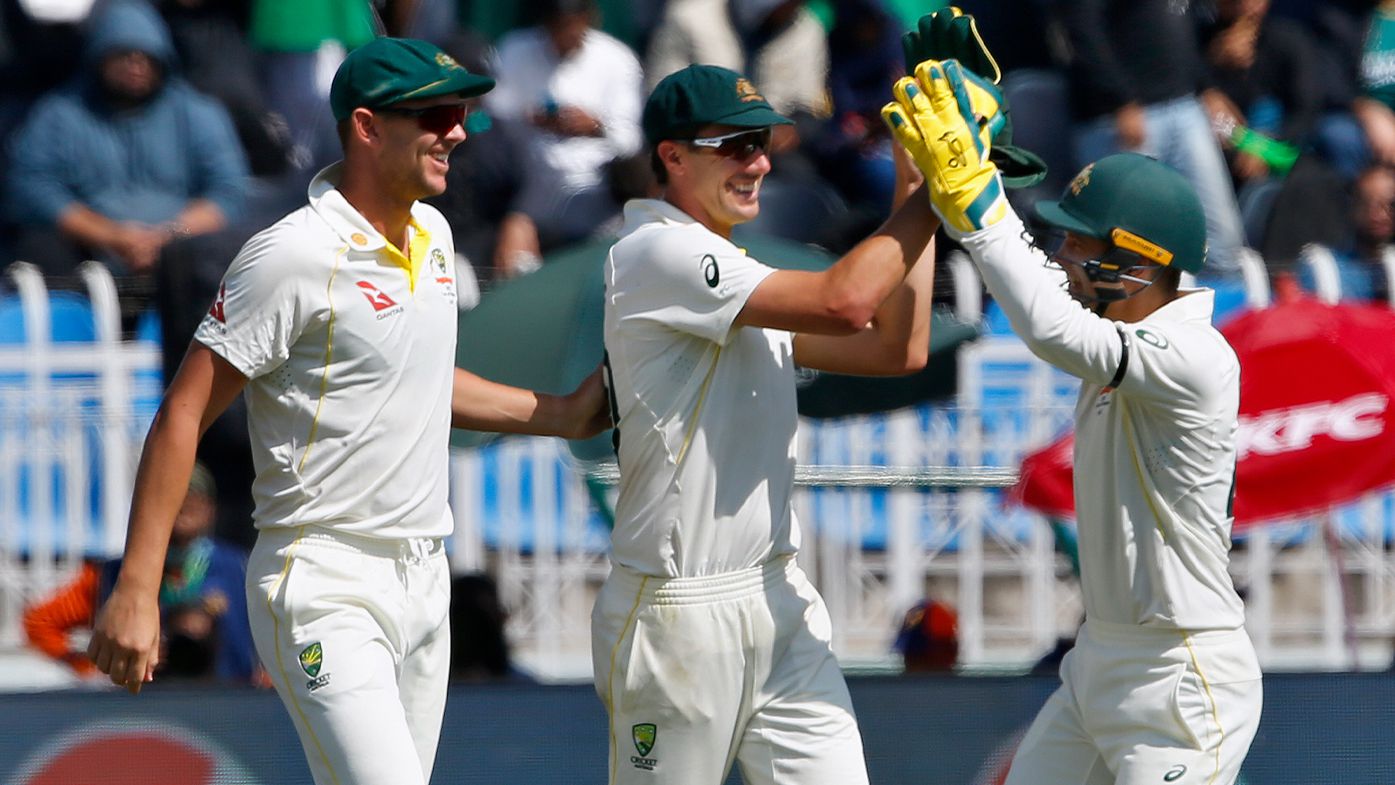 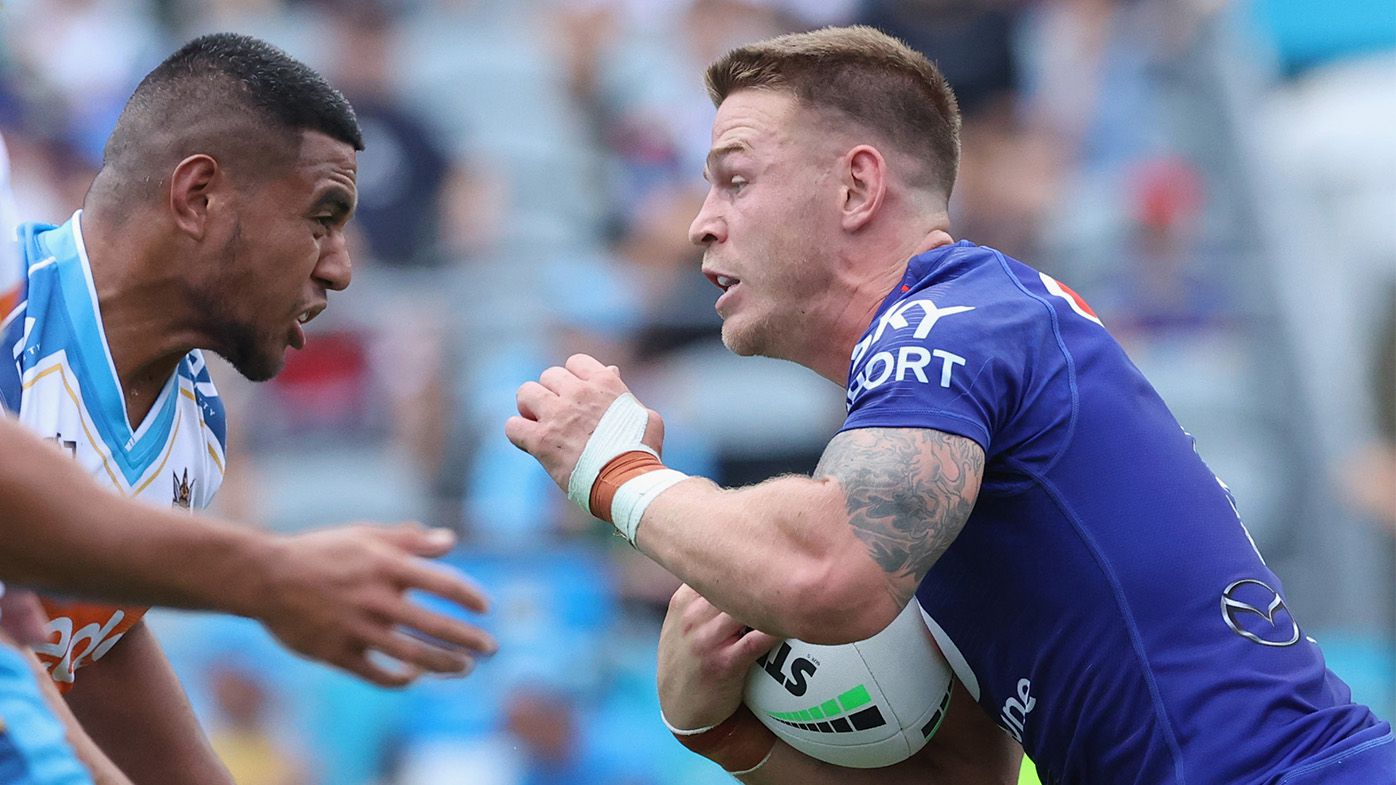