'Over the top' Magpies should 'keep a lid on it'

After their seven-point win over the Demons at the MCG on Friday night, the Collingwood players posed for photos, stirred up the fans, and generally celebrated hard.

Speaking on Nine's Footy Classified, Cornes said he believed the celebrations were "over the top", and suggested it's something premiership contending sides should avoid.

"I haven't seen stuff like this for a long time - we've all loved what they've done but they haven't achieved anything yet," he said.

"You don't see Geelong doing this - it's like WWE wrestling.

Footy Classified is now available as a podcast! Subscribe/follow via Apple, Spotify or Google Podcasts.

Fellow panellist Caroline Wilson said the type of footy the Magpies were playing was a "breath of fresh air" for the competition, and the players deserved to celebrate, considering the Demons are reigning premiers, and the two sides were tied on the ladder going into the match.

"I understand that, just if I was advising them, I'd say 'keep a lid on it, narrow your focus and we'll judge you when you win in September, not in round 20'," Cornes said.

"We'll see how they go in the finals - I've still got some questions."

The Magpies will once again be tested this weekend, with a rare trip to Sydney to face the fourth-placed Swans at the SCG, before wrapping up the home-and-away season by taking on Carlton at the MCG. 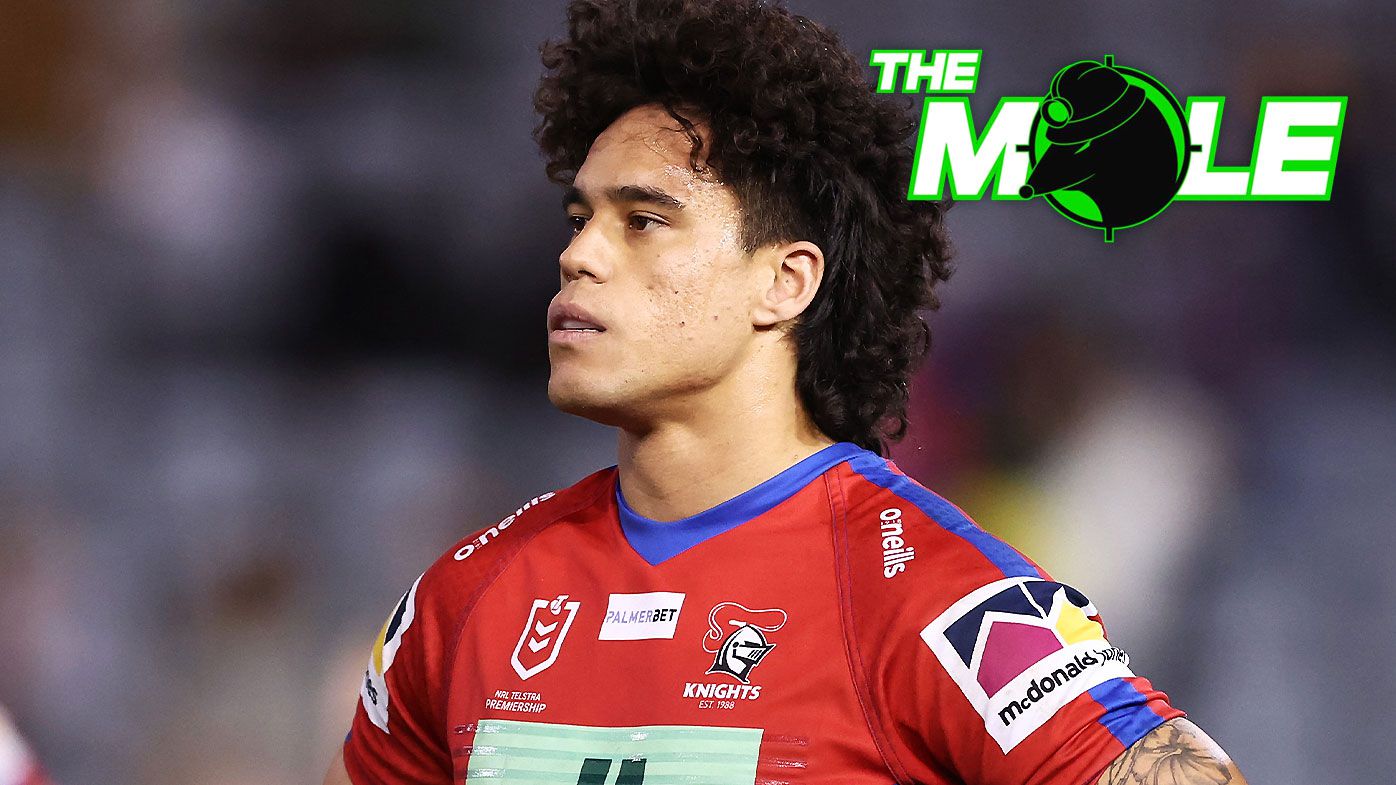