The surprising ways the place where you work affects your performance

Your brain is exquisitely sensitive to your surroundings, tuning into external cues and distractions whether you like it or not. Understanding how this happens could change the way we work

IN THE summer of 2001, Sapna Cheryan was a new graduate interviewing for internships at tech firms in California’s Bay Area. At one company, she recalls, the workspace looked like a computer enthusiast’s basement hang-out, full of action figures and Nerf guns, with a soda-can model of the Golden Gate Bridge. To her, it seemed designed to promote an exclusive conception of the firm’s ideal employee. As a young woman of colour, she felt unwelcome, even alienated. She accepted a place at another company – one with a workspace that was bright and inviting.

Five years later, Cheryan’s next move was to Stanford University in California to start a PhD investigating how physical cues in our environment affect how we think and feel. She is among a growing number of psychologists and cognitive scientists whose research challenges the idea that the brain is like a computer. Computers are indifferent to their surroundings: a laptop works the same in a fluorescent-lit office or a leafy park. The same isn’t true of the human brain. In fact, Cheryan and others have found its performance to be exquisitely sensitive to the context in which it operates.

This research seems especially relevant right now. During the pandemic, many of us were abruptly forced to work and learn in different surroundings, and the effect of place on cognition came into sharp focus. As some of us return to offices and schools, we have an opportunity to reimagine these spaces in accordance with what researchers have … 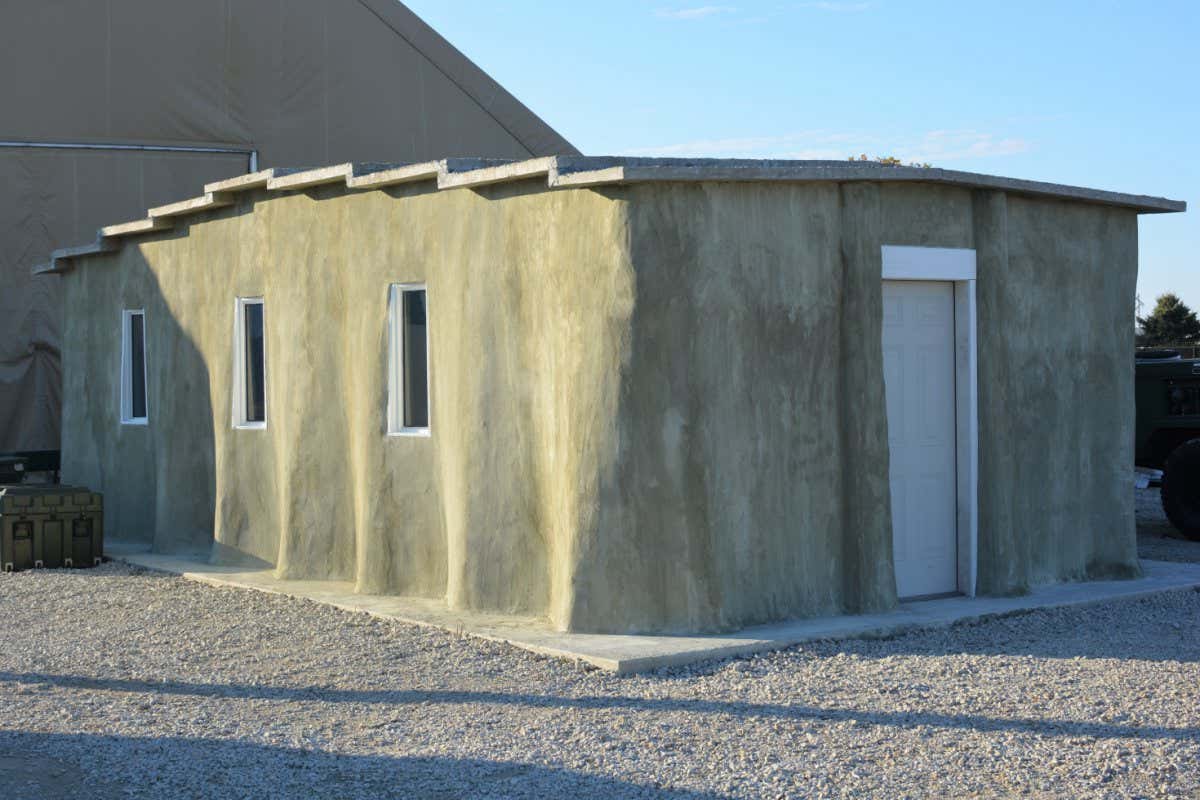 US army to 3D print concrete buildings and bridges in disast...

Tomato is first CRISPR-edited food to go on sale in the worl...

USB-C chargers: Will EU law cut down on e-waste or just ange...